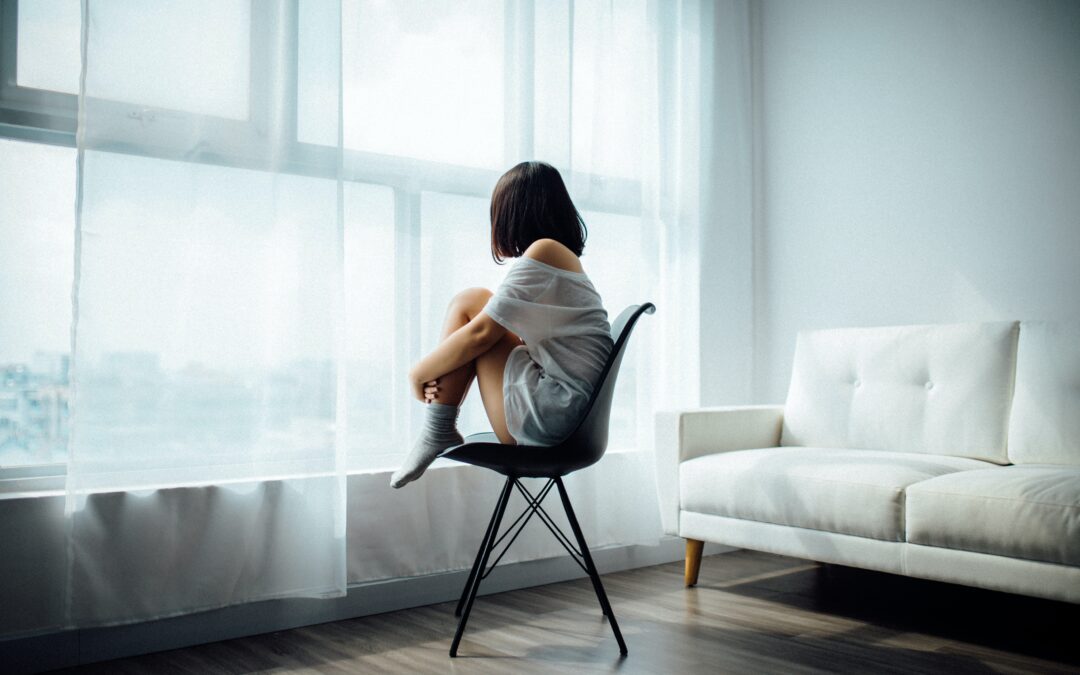 BPD has long been an undefined disorder. It was often used to describe an atypical form of another mental health disorder like depression, bipolar disorder, and anxiety. It carried many negative stigmas and it was even considered untreatable.

But Borderline Personality Disorder is definitely a separate disorder, because of it, you will probably be afraid of abandonment and yet your actions and words will push everyone away. Today, this post is here to tell you that you are not alone, that you are suffering from a separate and defined disorder, and most importantly, that BPD is treatable using DBT psychotherapy.

BPD usually begins in adolescence, but the turbulence of the teenage years make it hard to predict how the disorder will progress. Because of this and its similarity with other disorders, nine major symptom categories define borderline personality disorder. To define if you have BPD you should have at least five out of these nine symptoms.

Fear of abandonment is something we all feel in very small dosages. No one truly wants to be all alone. But with BPD, you might be afraid someone won’t come back even if they just went grocery shopping. You might track and even block their movement.

In other words, you are incapable of having a stable relationship with almost anyone. One moment you may see someone as your best friend and in the other as your worst enemy.

Similar to how you view other people, your opinion of yourself is also constantly shifting. There are moments where you feel great about who you are, but these are quickly replaced with extreme feelings of self-loathing.

This may include substance abuse, reckless driving or spending. It is about behaviour that makes you feel better in a specific moment but hurts you long-term.

In line with the moments of self-loathing, you can experience suicidal or self-harming behaviour.

You may feel empty inside like there is an unfillable hole. At worst you will think of yourself as nobody or nothing. Destructive behaviour usually follows this feeling, because you are trying to fill up the hole with sex, drug, and food. In reality, nothing but treatment can work.

If you have BPD, you might be unable to control your anger. Once angry, you could be completely consumed with rage, throwing things, getting into a fight, and yelling.

Being paranoid and suspicious of other people’s actions and motives is one of the possible BPD symptoms.

These symptoms are difficult to cope with, even the minimum five are enough to make your life unbearable. But don’t lose hope, there is treatment. Using DBT psychotherapy I can help you live a happier life filled with meaning.

DBT Informed Therapy is effective in treating both Borderline Personality disorder and Emotional Dysregulation Disorder. It provides you with skills and coping mechanics like mindfulness, interpersonal effectiveness, emotional regulation, and distress tolerance.

If you have read the above symptoms and you feel like you have most of them, contact me so I can help you live a normal and undisturbed life. However, if you feel like you only have a few of these symptoms, give me a call anyway. You might be suffering from another disorder or you just need help to live a more unburdened life. You can always call me on 086 3835910.

This website uses cookies to improve your experience while you navigate through the website. Out of these, the cookies that are categorized as necessary are stored on your browser as they are essential for the working of basic functionalities of the website. We also use third-party cookies that help us analyze and understand how you use this website. These cookies will be stored in your browser only with your consent. You also have the option to opt-out of these cookies. But opting out of some of these cookies may affect your browsing experience.
Necessary Always Enabled
Necessary cookies are absolutely essential for the website to function properly. This category only includes cookies that ensures basic functionalities and security features of the website. These cookies do not store any personal information.
Non-necessary
Any cookies that may not be particularly necessary for the website to function and is used specifically to collect user personal data via analytics, ads, other embedded contents are termed as non-necessary cookies. It is mandatory to procure user consent prior to running these cookies on your website.
SAVE & ACCEPT